Why Dogs and Their Owners Look-alike 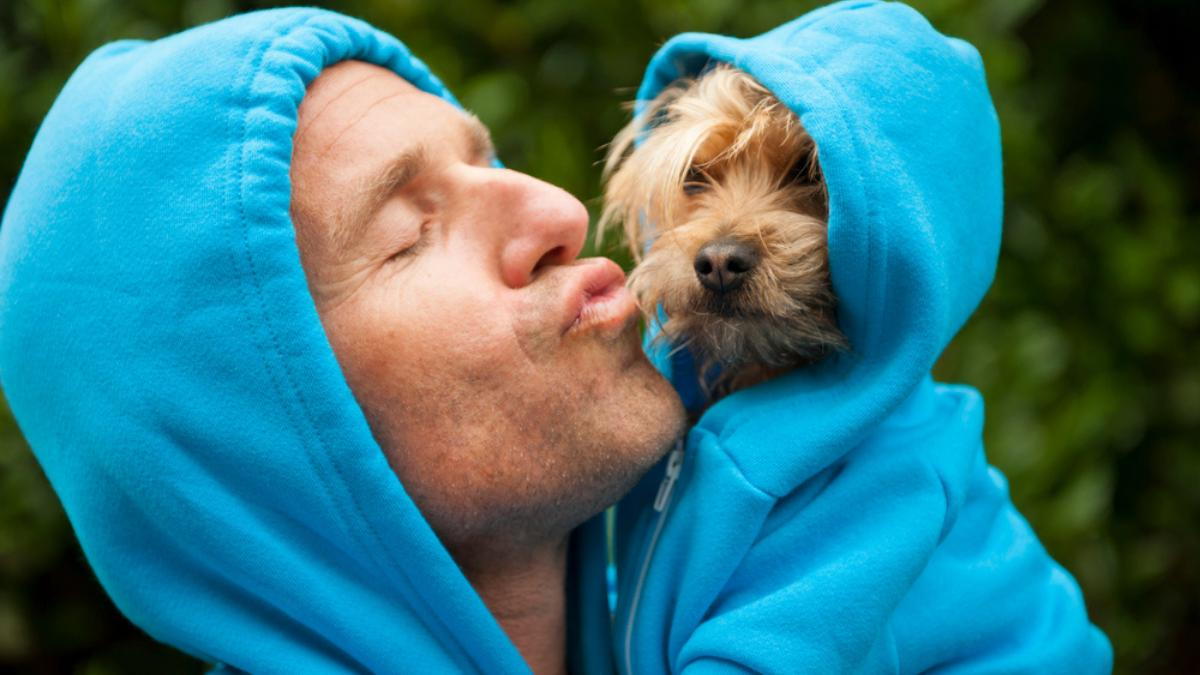 National Look-alike Day is coming up on April 20th, which got us thinking - why do people choose the dog that looks most like themselves?

In real life, there really is a strange phenomenon of how dogs and their owners seem to resemble one another. There is even scientific research to back it up. Similar to selecting a mate, people opt for pooches that are more familiar. Without realizing it, they look for physical features as well as personality traits that resemble their own. For example, they noticed that dogs and owners shared traits like extroversion or shyness. In fact, the personalities of owners and their dogs may be more similar than those of married couples.

Sadahiko Nakajima is one psychologist who has studied this phenomenon in depth. As a researcher at Japan’s Kwansei Gakuin University, he found evidence to support why dogs resemble their owners.

Nakajima conducted an experiment back in 2009 to see if strangers were able to match up dogs and their owners. All they had to go on were photographs of their faces. Incredibly, participants identified dogs and owners with 80 percent accuracy.

More recently, Nakajima dove deeper. He created another experiment to test if specific facial features were key to correctly matching dogs and owners. He created two sheets of dog and human portraits. One included dogs matched with their owners, while the other had mismatched dogs and people. To determine which facial features were most important, Nakajima blocked out the mouths or eyes on the photos of the dogs or the humans. Then the participants were randomly assigned to one of five different photo conditions and asked to identify dog-owner pairs.

Nakajima discovered that the eyes have it. When either the human’s or dog’s eyes were covered, accuracy plummeted to around 50 percent. In fact, the participants identified the dog-owner pairs with the same accuracy as they would with random guessing. However, participants could still correctly match dogs and owners 74 percent of the time when all they could see were the eyes.

So, whether we choose a dog because it just “feels right” or whether our bond with our dogs creates some sort of mysterious connection that can be seen, even in just the eyes of a “couple,” we often do look like our dogs and vice versa. We may laugh at the photos of owners and their mini-mes, but on some level, we may all resemble our dogs.