Summertime Treats That Are Dangerous to Dogs 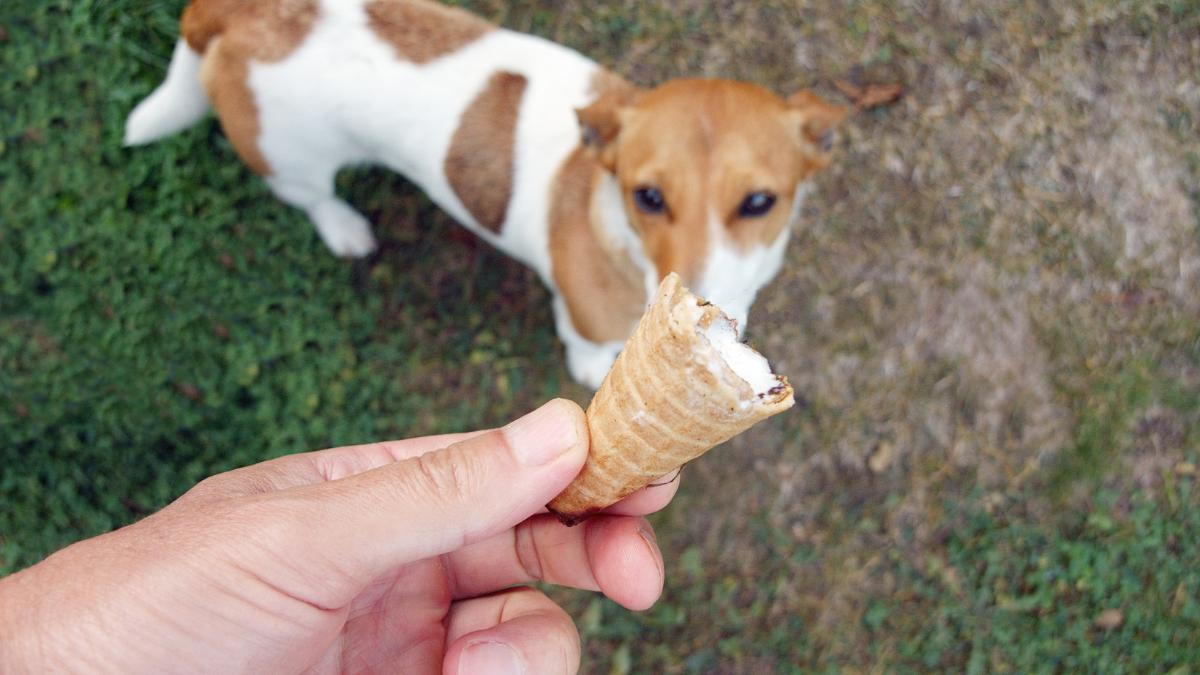 From summer festivals to backyard BARK-BQs, it’s important for pet parents to be aware of these 7 summertime treats that are dangerous to dogs.

Beer
Not only can the carbonation in beer lead to gastric distress or deadly bloat, the hops used to make beer are extremely toxic to dogs. Further, dogs are far more sensitive to ethanol (the type of alcohol found in beer and wine, produced by the fermentation of sugars by yeast) than humans and ingesting even a small amount can lead to significant intoxication.

Ice Cream
Sharing a little lick of your ice cream cone on a hot day is usually not a big deal, but most dogs are lactose intolerant and can develop digestive issues when consuming too much dairy. Additionally, with so many flavors and varieties of ice cream, some containing toxins found in chocolate, certain nuts, raisins, and sugar substitutes, it’s best to avoid ice cream altogether.

Corn on the Cob
Corn itself isn’t necessarily toxic or harmful to your dog, but this high glycemic index food isn’t exactly healthy either. And, while most dogs would love the chance to gnaw and chew on that leftover cob, it can actually lead to a dangerous intestinal blockage.

Grapes
Grapes, and their shriveled counterpart, raisins, are highly toxic to dogs. Even just a few juicy grapes pulled from the bunch can lead to severe, life-threatening kidney failure within a matter of hours or days. Although it is unclear why grapes are problematic, or why some dogs can eat them with no ill effects, they remain a risk not worth taking.

Fruit Seeds & Pits
Although apples are a favorite treat (and a great source of fiber) for many pups, the seeds actually release cyanide into the body during digestion. Likewise, while peaches, plums, and nectarines (in moderation) make great summertime snacks, the pits both contain cyanide, a dangerous toxin, and, if swallowed, can cause dangerous intestinal blockage or become a choking hazard.

Avocado
Although avocados are available year-round, their peak growing season is during the summer, making them more likely to grace your table this time of year. Avocados may contain Persin, a toxic substance known to cause diarrhea, vomiting, and heart congestion when ingested in moderate quantities. Unfortunately, the variety of avocados most commonly sold in grocery stores, the Guatemalan variety, are known to have the highest concentration of this toxin.

Fatty Foods
Backyard barbecues can be a blast for families – and, of course, that includes the dog! But, keep your four-legged family away from the high-fat foods commonly found grilling in the summertime. High-fat foods, like hot dogs, can lead to vomiting and diarrhea, while large quantities of fatty foods can lead to pancreatitis and a trip to your local animal ER.