Presidential Pets: Dogs vs. Cats vs. Other 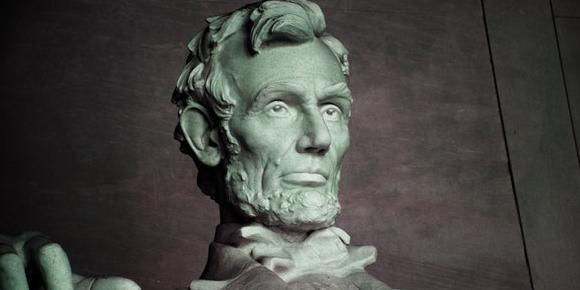 With President's Day happening on February 17th, it got us thinking about presidential pets. Were there more cat lovers or dog lovers in the Oval Office? How many presidents had something other then a cat or dog during their term?

We did some research and thought to share some of our results.  Did you know that Donald Trump is the first president since James K. Polk to not have a presidential pet while in office? Theodore Roosevelt and Calvin Coolidge might win for the most animals while in office!

Thomas Jefferson: a mockingbird; two bear cubs, a gift from Lewis and Clark

George W. Bush: Spot, a Springer spaniel, born in the White House in 1989 to George H. W. Bush's Millie (died Feb. 21, 2004); Barney, a Scottish terrier; India (“Willie”) the cat. The Bushes' orange-striped polydactyl cat Ernie was judged too wild for White House life and now lives with a family in California. In 2004, the President gave his wife Laura a Scottish terrier puppy named Miss Beazley for the First Lady's birthday.